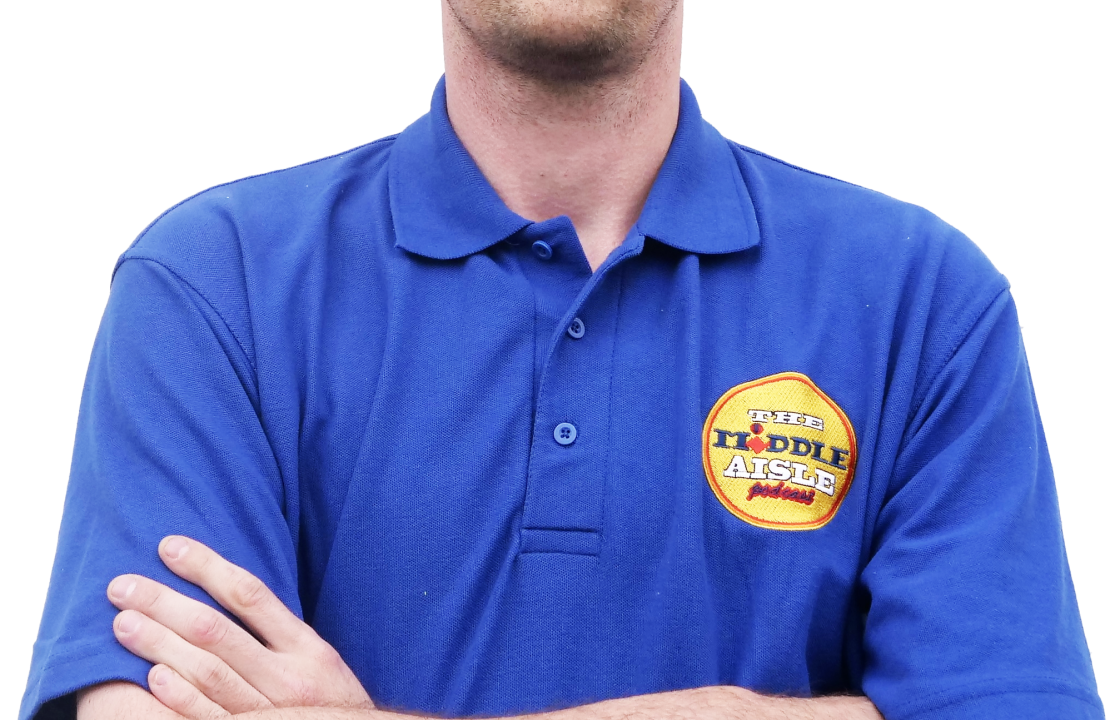 AlGeneral dogsbody Age: 37 Experience: I'll take any you have Specialization: Card reading contact@themiddleaislepodcast.com About Me As the co-host, Al helps maintain the flow of the show. He commands the Rodecaster adding all the jingles and sounds live as we record. Al is the curator of What’s on the Cards, our closing segment of the show. A master audio technician, he also completes the final edits in his home studio making sure that the sound quality of every episode is impeccable. A man of many talents, he might be stealing tins of kidney beans, begging outside the door or taking stock of the lettuces. It is said that his eyes are so dark, he once consumed an entire carriage of a London Underground train by simply tossing it a glance. At the weekend, Al likes to watch people watching Gogglebox through their front room windows.  Contact Me ExperienceTeamwork Al once worked with a team of scientists attempting to log the activity of dark matter. They rigged up little cameras to the side of his head which pointed into the darkest regions of his eyes. In the end, the cameras were swallowed by the darkness and so were two of the five scientists. Self Development Al likes listening to audio books about how to feel emotion. It was not a skill he was born with, but he's doing ok. He petted a cat the other week for around two and a half minutes. His girlfriend said that she though she saw an upturn at the side of his mouth which is the closest to a smile he's ever been. Go Al! Sociality Al likes people, but they need to meet a certain criteria. We're yet to discover what that criteria is, but he's fairly certain that he does have one. SkillsStaring at People 78%Absorbing Light 100%Rolling Sausage Rolls 53%Paper Aeroplane Manufacturing 23% 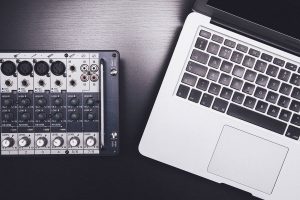 Word salads and mildly amusing musings from inside the minds of the team.

how to podcast setting up start up
Support the Podcast

The Middle Aisle Podcast is brought to you by Audio Factory Productions Ltd.